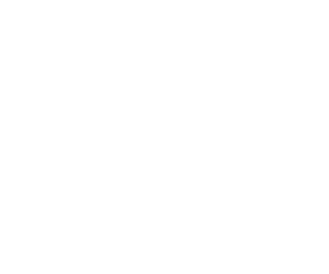 This public tasting gives wine enthusiasts the opportunity to taste these unique collectors’ wines crafted exclusively in small volumes for the 2016 Nedbank Cape Winemakers Guild Auction by the Guild’s 47 members.

In addition to tasting this year’s CWG auction line-up that will go under the hammer in Stellenbosch on Saturday, 1 October, the Showcase is a great interactive platform to engage with the winemakers.

In addition to the sought after 2016 auction wines, the members of the Guild will also be presenting some of their acclaimed flagship offerings sold under their own labels. Individuality, creativity and expression of place set the CWG auction wines apart from the winemakers’ more readily available ranges.
Showcase-goers will have the opportunity of contributing towards the Nedbank Cape Winemakers Guild Development Trust by bidding on rare signed bottles from previous Guild auctions during the Silent Auction. Founded in 1999, the Development Trust seeks to transform the wine industry by educating, training and empowering young talent through initiatives such as the Protégé Programme, a highly acclaimed mentorship scheme for upcoming winemakers and viticulturists.

The Nedbank Cape Winemakers Guild Auction will take place on Saturday, 1 October 2016 from 09h00 at Spier Conference Centre in the Stellenbosch Winelands. The auction is open to the public. To find out more and to purchase tickets for the VIP lounge on Auction Day, visit: www.capewinemakersguild.com, email info@capewinemakersguild.com or call Tel: +27 (0)21 852 0408.