Fourth-generation Chilean winemaker Julio Bouchon’s great-grandfather first planted Sauvignon Gris on his Angostura farm in Colchagua Valley in 1912. A century later, David Nieuwoudt, together with his friend-in-wine Julio of Bouchon Family Wines, became the first producer to grow this variety in South Africa in the Cederberg mountains, creating the country’s first Sauvignon Gris.

David and Julio’s cross-continental collaboration began in 2012 when they first teamed up to produce wine in the Leyda Valley in Chile. The first release under their Longaví label was the Sauvignon Blanc 2013.

Sauvignon Gris is a shyer version of Sauvignon Blanc – not as forthcoming on the nose, but charming in its appeal and broad palate due to the softer acids and slightly raised perceived residual sugar. The pale, translucent colour creates luminosity in the glass and the wine does not need to be too chilled to reveal its personality. Initially shy on the nose but opening up in the glass with summer fruit flavours of pineapple, pear and ripe red apple, this wine delivers versatile, easy summer sipping by the glass with the slightly sweeter, ripe nuances creating a fleshier mouthfeel.

Due to the slightly higher residual sugar and lower acidity, Sauvignon Gris makes for an interesting food partner. Try it with antipasti favourites, including kalamata olives, marinated artichokes and roasted peppers. Or simply enjoy it by the glass. Pair it with any tomato-based dishes such as caprese salad with basil pesto. It can even handle some spicier dishes such as penne arrabbiata and pizza with black olives and anchovies. Savour it with summer favourites like smoked chicken salad or step it up to pair with coronation chicken for a special lunch.

Julio is also notable for breathing new life into ancestral vines. His love for South Africa and its wines was what first resulted in his partnership with David, who shares his philosophy and sustainable method of dry farming when it comes to producing wines here, including this Grenache. Piekenierskloof is known as the Holy Grail / HQ of Grenache, most notably due to the high-altitude growing conditions and availability of old vines.

A flirtatious nose grabs the attention with upfront chocolaty mocha aromas, underpinned by layers of ripe plum, red cherries and raspberries. On the palate, an umami savouriness and graphite minerality anchor the wine. To enjoy this wine at its best, serve it slightly chilled and open it ahead of drinking to allow the wine to breathe. Serve it by the glass as a perfect game-viewing partner – wildlife or on the field. It will elevate any braai or barbeque where red meat or game fish is being cooked over hot coals. Glorious with sticky BBQ spare ribs or chicken wings and even with spicy mushroom arancini. For a midweek treat, serve it with tagliatelle with black mushrooms and truffle butter. 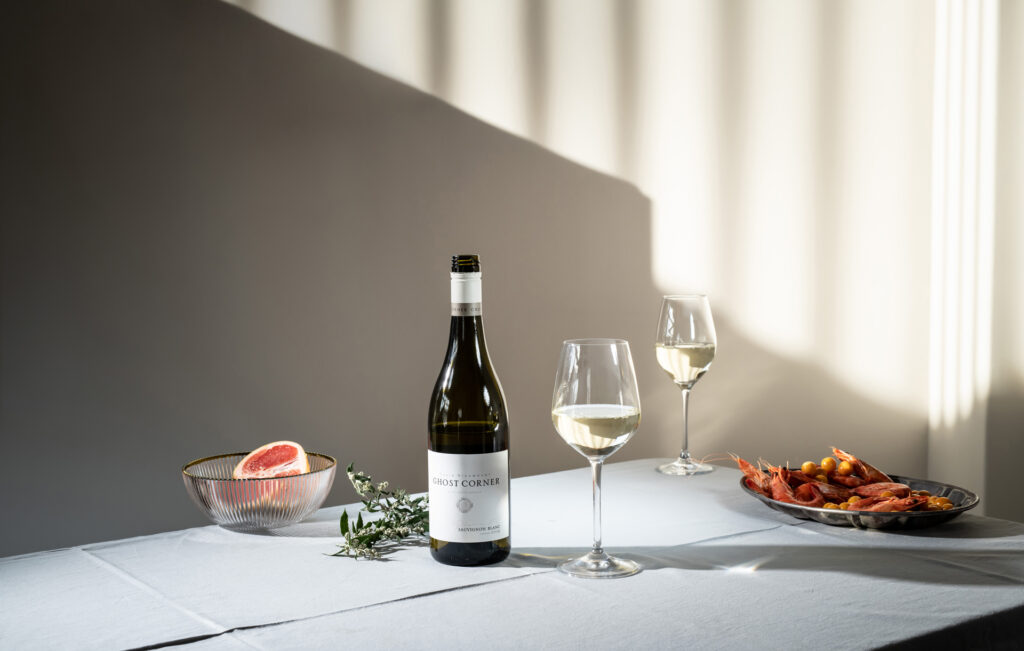 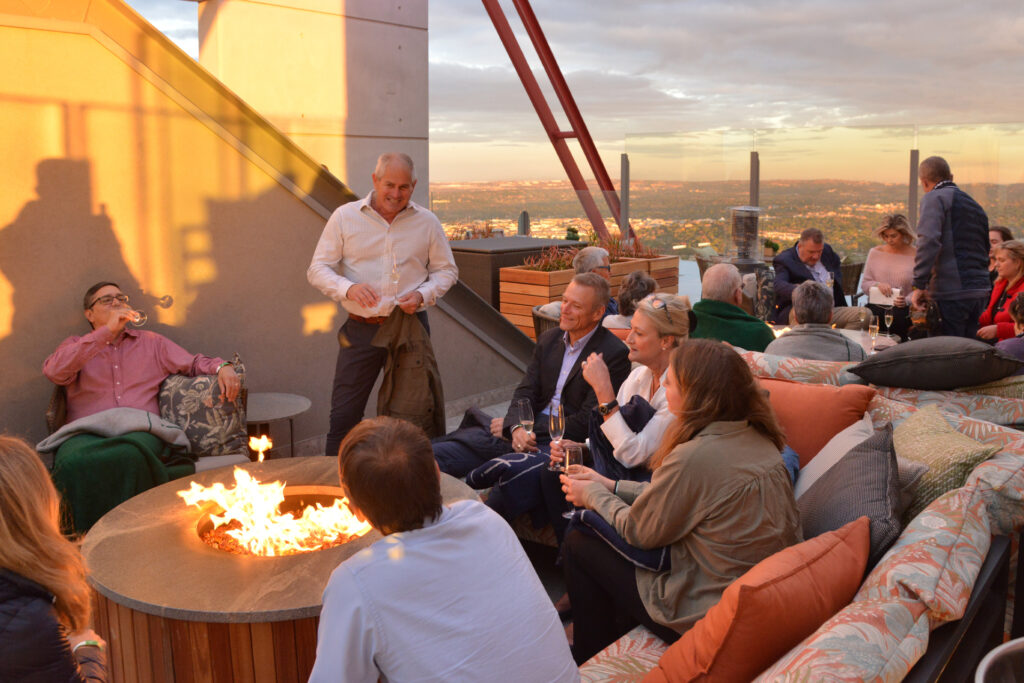 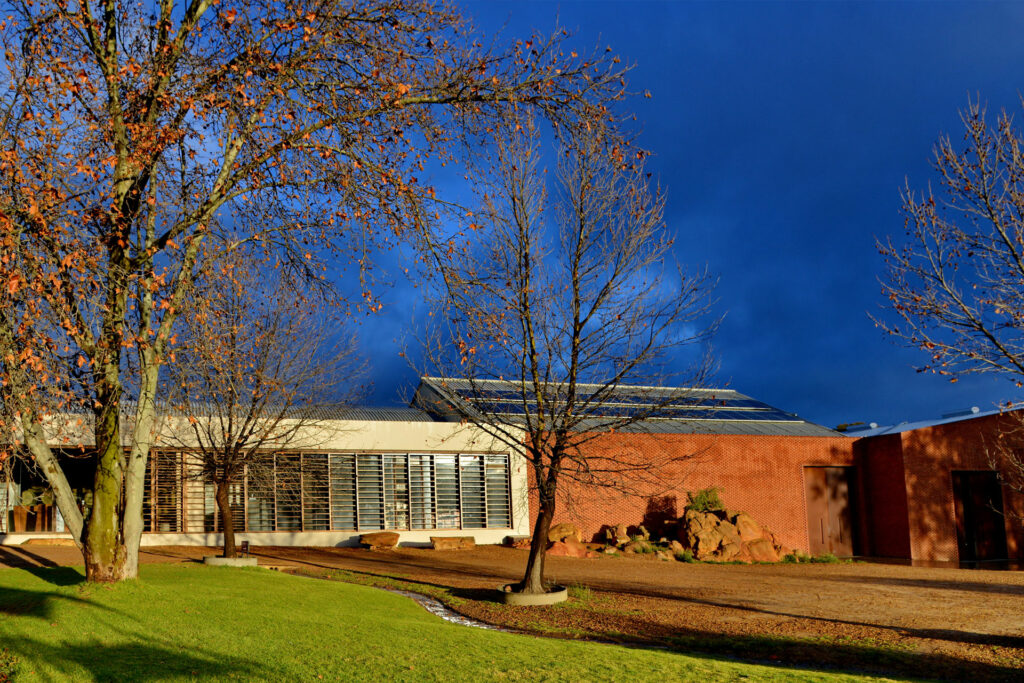